Three hours ripped away her past.
His love promised her the future.

From the night she wakes up in her pickup on the side of the road, three hours gone and everything of value lost to her, Asia Burdette is caught in a clash of invisible forces.  She has only one ally in her struggle to understand why--Ethan Roberts, a man she shouldn't love, a psychiatrist who risks everything to help her.


Available now from Amazon and BN.

Inherit the Stars
by Laurie A. Green 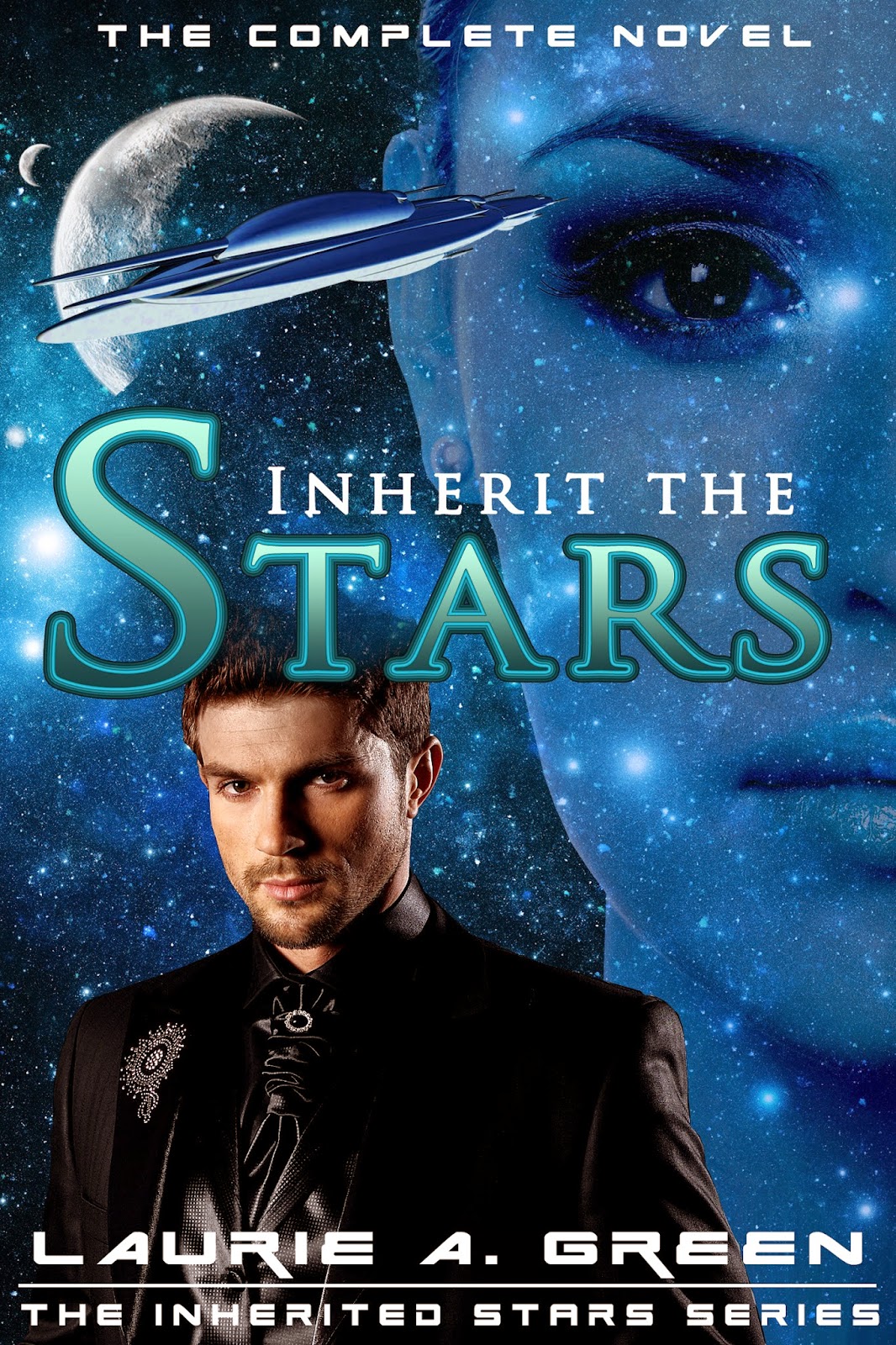 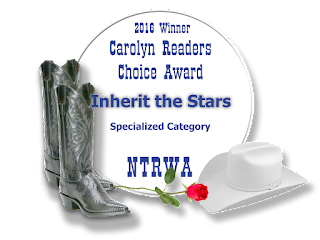 A+ Rating from Reading Reality Reviews

"I didn’t just love this, I simply couldn’t stop reading it.  It’s not just that there is always something happening, and usually going spectacularly wrong...It’s that around every corner there is a new revelation, and each time something is revealed, the story twists in a new direction."


To escape the merciless Ithian Alliance, Sair, a fugitive slave, makes a desperate deal with Drea Mennelsohn, captain of the prototype ship, Specter. But putting his life in the hands of a woman as mysterious as she is beguiling could turn out to be the biggest mistake of his life, especially when the price on his head begins to escalate.
The daring captain seems to want far more from Sair than just payment for his passage. Though neither can deny the sizzling chemistry and growing bond between them, Sair must soon make an agonizing decision: maintain his own longed-for freedom or become a helpless pawn in an intergalactic coup against a ruthless superpower.

As the truth behind Sair’s place in the galaxy and Drea’s unique existence are revealed, it becomes clear that they are vital to the success of the coup. But their part in ending the Ithian Alliance may come at a terrible price for Sair: the loss of the remarkable woman he has fallen in love with-and their chance to inherit the stars.

Also Available as a Serialized Novel!

INHERIT THE STARS is also a serialized novel in three parts,
with each part at a very special price of  $.99 to $1.99 USA.
The parts must be read in order to get the chronological action of the story. 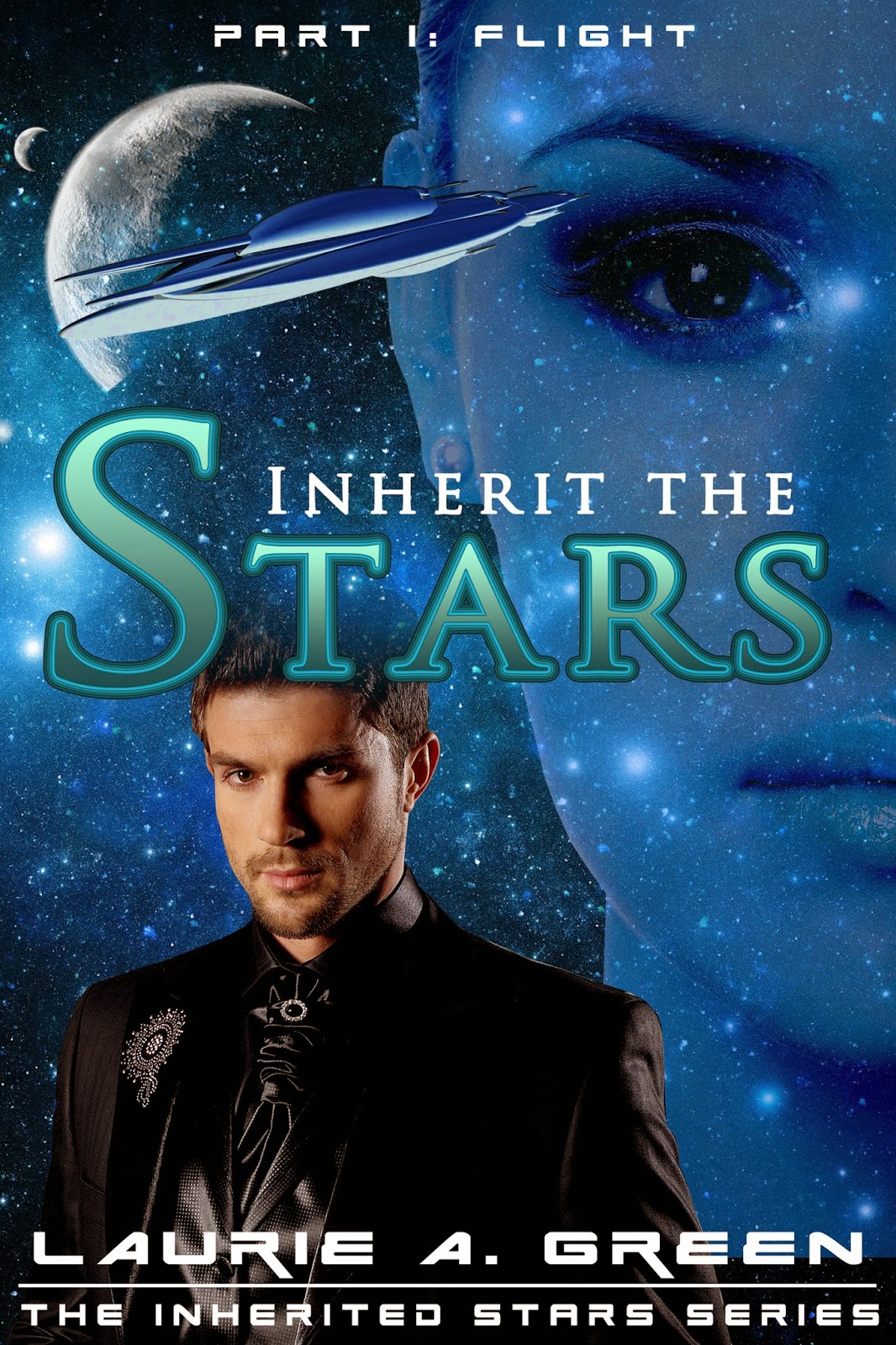 Available on Amazon INHERIT THE STARS PART I: FLIGHT 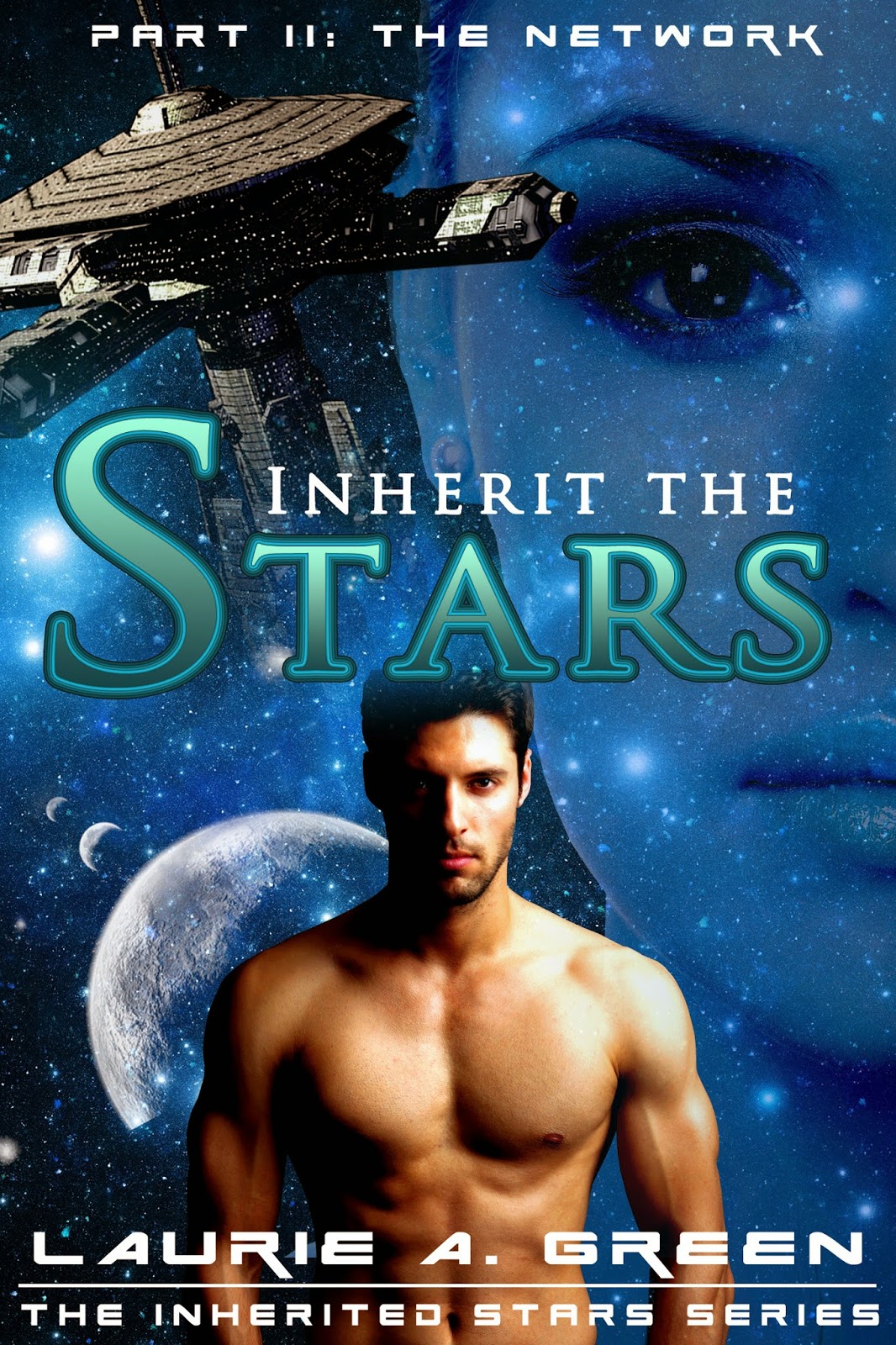 Available on Amazon INHERIT THE STARS PART II: THE NETWORK 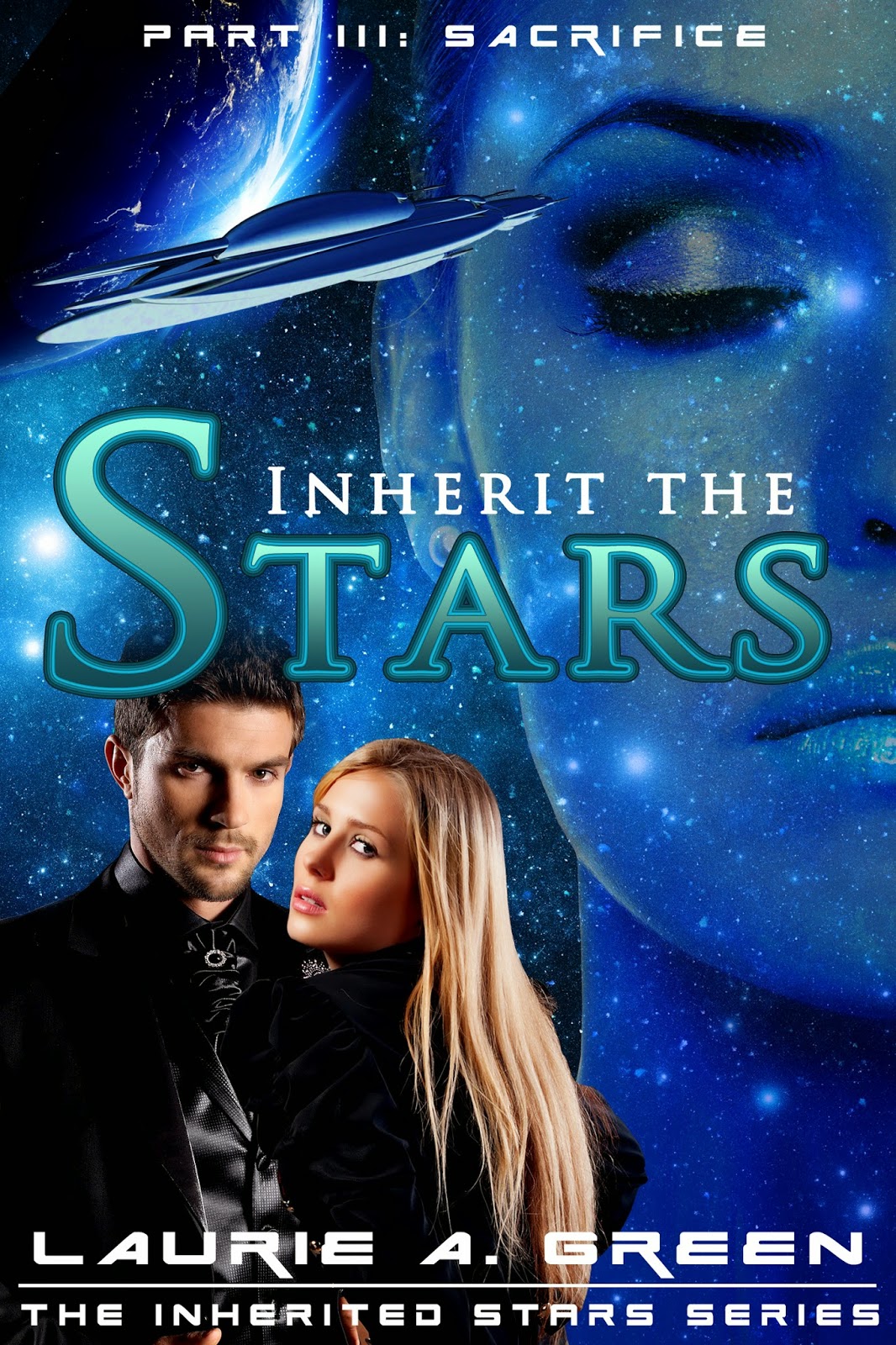 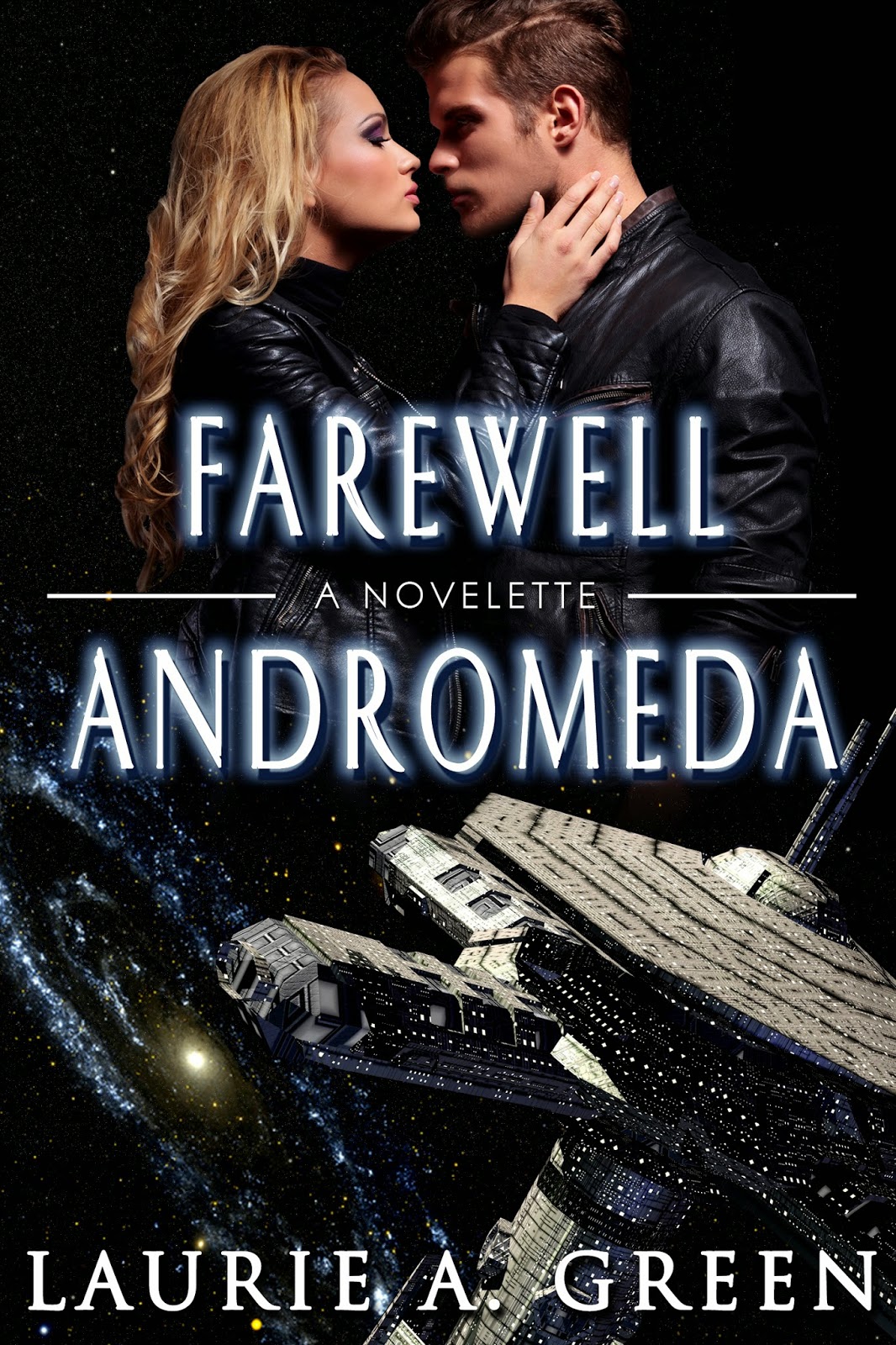 
Fresh off a painful jilting, the last thing deep space pilot Tiharra Bell needs is another romantic entanglement. Certainly not with the galaxy’s most famous astronomer—who also happens to be single, inconveniently handsome, and a resident of the remote Andromeda Station. But Tiharra soon discovers two terrible truths about Dr. Dante "Donner" Dane—1) he’s not the man he appears to be and 2) he doesn't have long to live. Before her fourteen-day layover is complete, she’ll put her life and career on the line to protect his heartbreaking secret.