Clean Reader - censorship by any other name 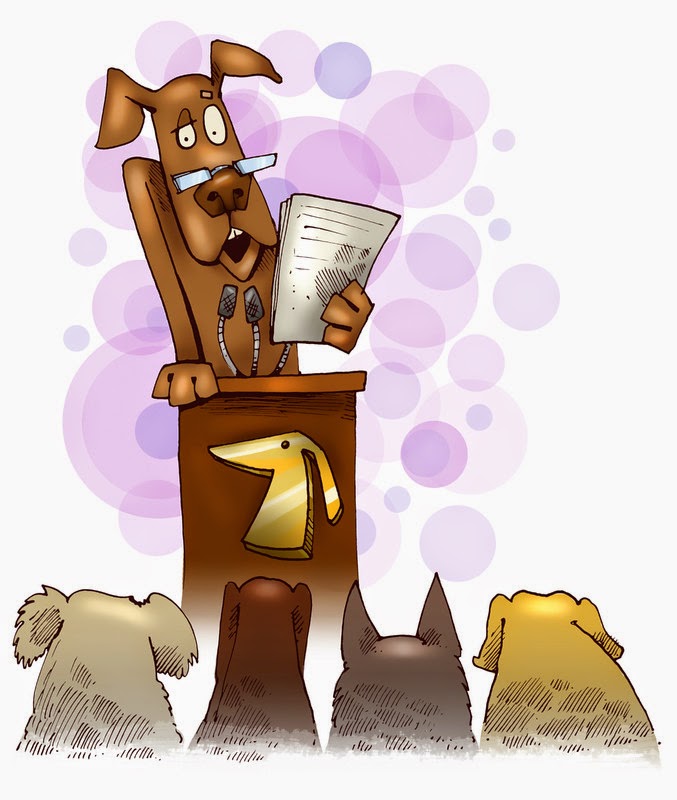 I couldn't let this week go past without adding my two cents worth on the current storm over the Clean Reader app. My good friend, Diane Nelson, had a rant about the issue on her blog entitled Don't read my books if you need Clean Reader. She summarises the situation very well, with links to Chuck Wendig's Terrible Minds blog, among others. For those who have just emerged from beneath a rock, Clean Reader (as the name suggests) sanitisizes text by blanking out swear words, or replacing them with more "acceptable" alternatives.

Can you imagine a sanitized version of Chuck's writing?

Pause while we all have a giggle. There'd be an awful lot of blacked out words. Rather like a letter from the Western Front, censored to take out any information of potential value to the enemy.

It's heartening to see that Mark Coker, CEO at Smashwords, has added his voice to this one. Read it here. Essentially, he's saying that the app changes what the author has written, and that's wrong. Needless to say, I'm in complete agreement.


I have to wonder how people can give so much power to a word on a page, spoken by an imaginary character in a made-up story. I don't know about you, but if I had a child who came home looking sad about encountering a swear word in a book, my first response wouldn't be to get rid of the word. Why not just explain to your child that some people talk like that, it's a cuss word intended to have a certain effect on the reader? Coarse language is here to stay, folks. You'll find swear words in every language, in every culture. I talked about this in The dreaded F-word. What does it really mean?

But this Clean Reader app doesn't just root out 'fuck', 'shit' and 'cunt'. It famously changes 'bitch' to 'witch'. This is just plain ridiculous. Who decides what must be substituted, and what with? Let me illustrate my position with a true story.

I worked for a company that put a filter on emails arriving from outside. If the text contained words like the three mentioned above, they were stopped at the firewall and the intended recipient was informed that the mail from such-and-such wasn't delivered because it contained unacceptable material. But they didn't leave it at obvious cuss words. I sent my husband an email which was censored for no apparent reason. After we'd scratched our heads for a while, we worked out the magic word was 'tit'. To test the supposition, I sent an email which said, "I'm thinking of buying the statuette of a blue tit from that shop". Sure enough, it was rejected. For a bit of fun, I sent another email, "Jim has a big cock". That one went through. So 'tit' was rude, but 'cock' was fine. Ahem. I've read a few books where that wasn't really the case. I wonder if 'penis' would be acceptable. Or was it just that the company filter was misogynistic.  (See my raised eyebrow?)

Make no mistake readers, this is simply CENSORSHIP by any other name. Unlike the email filter I described above, people have to choose whether or not they use the Clean Reader app. But if they do, they change what the author has written. Personally, I'm NOT okay with that. Since I received a blistering review about my use of the "F-word", I've added a cautionary sentence to my blurbs. "This novel contains coarse language and sex scenes".  Take it or leave it. If the word 'fuck' upsets a potential reader, I'd really prefer it if the person found some other book more to their taste. After all, there's plenty out there.