Just a couple more days and I should be back to regular posts. Meanwhile, I just wanted to pop in for a bit to talk about the Olympics. What a show they put on this year, from the spectacular opening ceremonies to some truly historical sports records. I certainly miss them now that they've over. What a let down to have politics replace the drama of athletic competition on evening TV. :(

With work being so busy and mentally exhausting, I loved being able to come home and veg a bit watching the events before I called it a night. Wasn't Michael Phelps awesome? And "Lightning" Bolt, the Jamaican runner? And the female USA beach volley ball team. Well, the men's too. And basketball. And gymnastics. Diving. The decathalon. The female marathon. (I didn't see the mens.) Even the sights of Beijing. It was non-stop fun and excitement. China certainly outdid themselves as hosts, IMHO. I was thoroughly impressed with their organization, production and the attitude of the Chinese people toward their Olympic guests. I have a feeling this may have been one for the ages. I know I won't forget it.
Posted by L. A. Green at 8:45 PM 2 comments:

Email ThisBlogThis!Share to TwitterShare to FacebookShare to Pinterest
Labels: 2008 Olympics 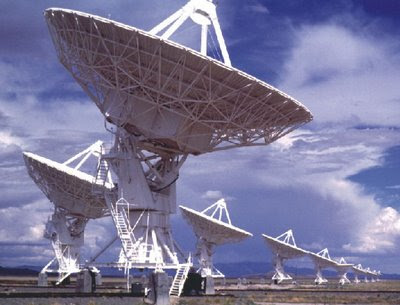 Real life has once again intruded in my space-time continuum, but I'll be back soon with more articles, news, reviews and juicy gossip from Spacefreighters' Lounge. Keep your dish pointed in this direction. :)