Should We Put a Shirt on It?

It's long been the norm in Romance genres. That strapping duke baring his rippling abs on the cover of a Regency Romance. Mancake abounds in Western Romances about cowboys or sheriffs or rodeo heroes. Paranormal Romance offers its share of topless vampires, werewolves, shapeshifters and demons.

And erotica of any flavor?...fahgettaboutit! Often more than just the male leads' chest is bared.

Contemporary Romance probably accounts for the least amount of muscle-bound chests, because, well...hmmm. Why? Maybe because it's the closest romance we have to our own reality? A professional businessman or FBI agent or SEAL operative is not likely to be cavorting around shirtless while on the job.

And therein lies my question. Does half-naked imagery work for SFR? We've been debating this over on the SFR Brigade discussion group. The big question is: What really works for SFR?

Han Solo is super sexy in those gamble-striped pants and utilitarian un-uniform shirt. Does he need to bare skin to render females into a state of awe? Heh. It appears not.

Captain Mal Reynolds often strode about the decks of Serenity in his space western gear covered in a full length brown duster (hence the nick, "Browncoat"). Female fans ate up his full-dressed, wise-cracking swagger. But what about his totally nude scene in the episode where the camera zooms in on a naked Mal seated on a rock muttering, "Yep....that went well." "Trash" is arguably one of the most popular Firefly episodes. 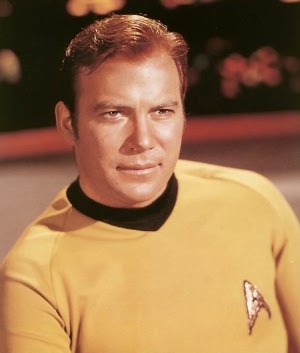 Let's go back to what many consider the root of SFR fans everywhere. We got an occasional glimpse of Captain James T. Kirk's manly manchest in some of the episodes of Star Trek: TOS but what image most often comes to mind when we hear the name? Is it him in his iconic gold uniform with the Starfleet emblem emblazoned on the chest, or shirtless and sweaty after a rough-and-tumble brawl on some nameless rock?

Captain Jean Luc Picard? Commander Will Riker? Worf? Do we ever picture them in our heads sans their uniform (or half of it, at least) or is the image we summon of the officers in full uniform?

And it doesn't always have to be a uniform, does it?

Choose your favorite group of SFR/SF covers from the two groups below. Which do you think BEST represents the SFR genre? Do you prefer "THIS" Cover Group or "THAT" Cover Group for your SFR imagery? I'm not going to make this easy for you. These are some great covers! Be totally honest. There is no right or wrong answer. We're being scientific here. 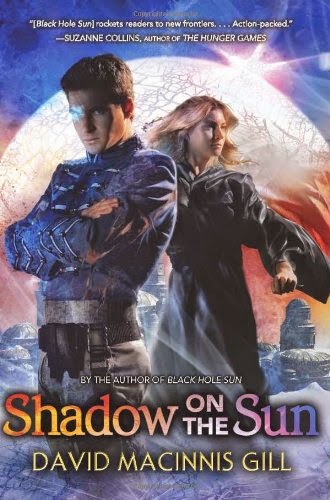 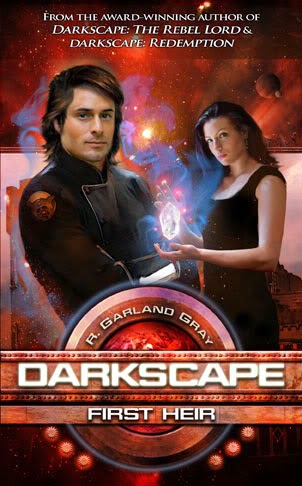 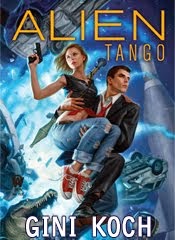 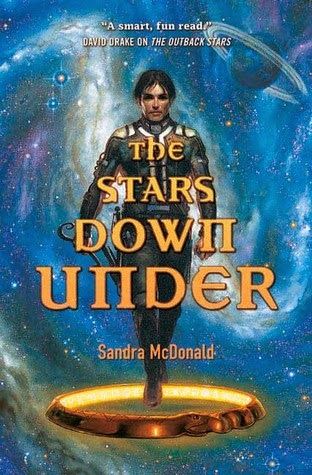 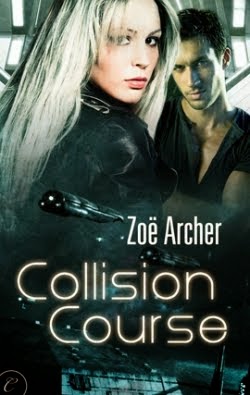 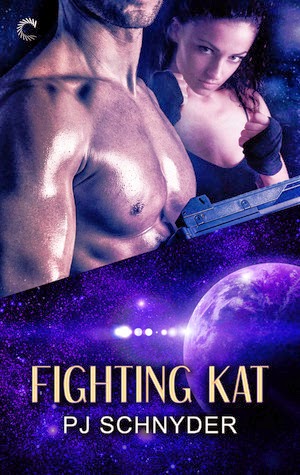 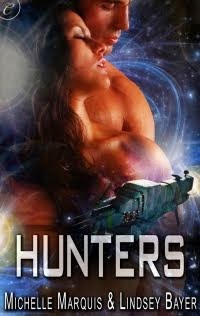 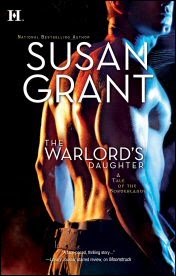 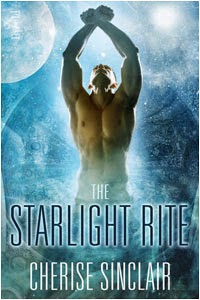 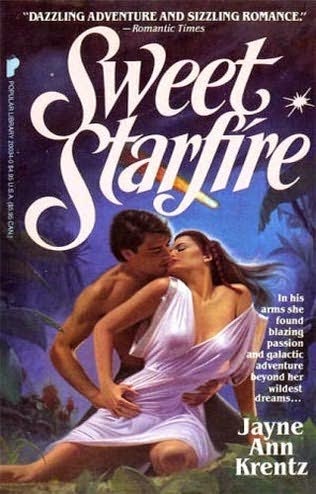