You can't have science fiction romance without the science 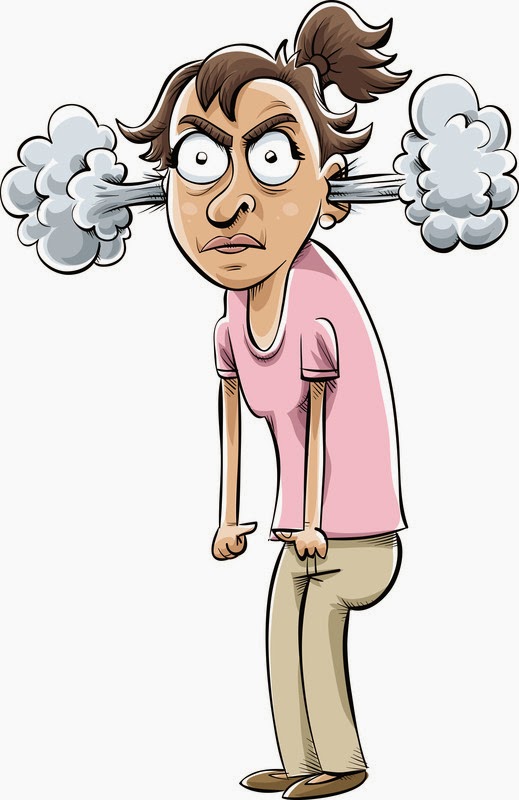 I thought I had a topic picked for this week's post, but after I read Heather's post over at the Galaxy Express, I got so hot under the collar that I just had to add my two cents worth.

Do go over and read the article if you haven't. I'll wait.

This, I suppose, is the other half of the discussion we were having last week. Remember that? You can't call it science fiction romance unless there's ROMANCE. And sure, SFR is a combination of two genres. If that's what you want to call them. I gave you my perspective on that here.

I love science. I can't add up to save my life, but I'm good at logic. It's a useful skill when you're a computer programmer. I've gazed up at the stars in wonder from a very young age, had my own astronomical telescopes and read whatever I could handle in popular science about astronomy and cosmology. And I need hardly add I understand IT and concepts such as artificial intelligence. Naturally, I read SF. My favourites were Asimov, Arthur C. Clarke and more recently Jack McDevitt. And I read them for the science. I don't read straight romance.

I have no idea which publisher Heather talks about in her article. But I find the whole concept that SF romance readers would prefer the science component 'dumbed down' an absolute insult. It goes into the same you've-got-to-be joking basket as the one about women can't write hard SF and women can't be superheroes.

Several years ago a friend who was an eminent Napoleonic scholar, an acknowledged expert in the field, wrote a book entitled May 1812 which was a love story told against the backdrop of the Napoleonic war in Europe, and the assassination of the British prime minister in May 1812. For the author, the romance, though important, was an integral component of the historical events. An agent asked two things of her – to disguise the fact she was (ahem) female by using her initials as the author, and second, to take out a lot of that aggravating historical stuff and beef up the romance. Maybe a sex scene or two.

Eventually, she published with a very small press, her story unchanged, although she did use her initials - M.M. Bennetts.

I tell this story to illustrate that it's not just us SFR folk. And that agent was a woman. I did have to wonder if the editor/exec Heather referred to was also female.

Sometimes we women are great at shooting ourselves in the foot.
Posted by Greta at 12:00 AM