February is going to be one busy month here on Spacefreighters Lounge as we celebrate the launch of THREE brand new Science Fiction Romance novels from three of our co-bloggers, one from Sharon Lynn Fisher, a rising star in the SFR universe, and two debut novels from Donna S. Frelick and Laurie A. Green, both of which are the lead book in an upcoming series.

As a special preview for each of these upcoming releases and an introduction to our Fabulous February Triple Launch, we put together a list of Five Fun Facts about each of these novels, and a little more about what went into them. 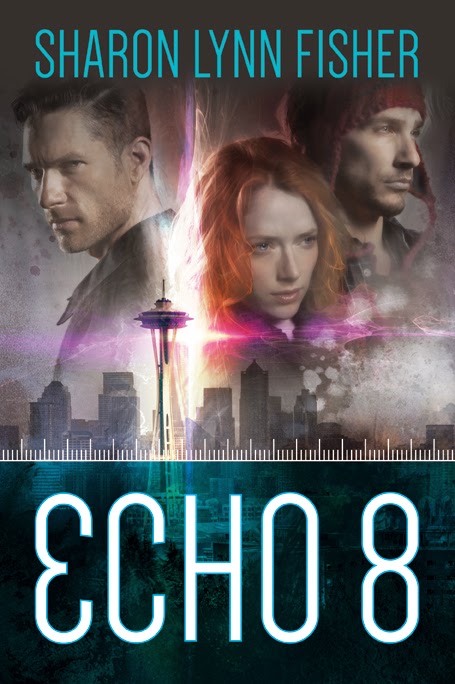 First up is Sharon Lynn Fisher's Echo 8, which will release on February 3rd. (It's almost here!)

1
Part of ECHO 8 is set on the old Seattle ferry Kalakala (most recognizable symbol of Seattle until the Space Needle), which has a very colorful history. Coincidentally, after a decade sitting in the Port of Tacoma rusting while waiting for someone to decide what to do with her, she was this past week towed to dry dock for scrapping (which will take place next week, just prior to the release of ECHO 8 on Feb. 3).


2
This book is about parallel Earths. The same year I started writing it, a Seattle musician named Serena Tideman released a recording of original cello compositions that she performed and recorded aboard the Kalakala while it was moored in Seattle. The name of the recording is "Kalakala: Songs from a Parallel Universe."

3
The hero of ECHO 8 is FBI Special Agent Ross McGinnis. Shortly after I started working on the book, I heard about a real hero, Army Specialist Ross McGinnis, who was awarded the Medal of Honor posthumously for dying to save fellow soldiers from a grenade explosion in Iraq.

4
The heroine of ECHO 8 is Dr. Tess Caufield, a parapsychologist who studied quantum physics. As part of my research, I read a fascinating book about the intersection of psi abilities and quantum physics (ENTANGLE MINDS: Extrasensory Experiences in a Quantum Reality). The author, Dr. Dean Radin (senior researcher at the Institute of Noetic sciences in California), reviewed parts of ECHO 8 to help ensure my portrayal of the heroine and her work was realistic.

5
ECHO 8 is hands-down my beta readers' favorite of my books. 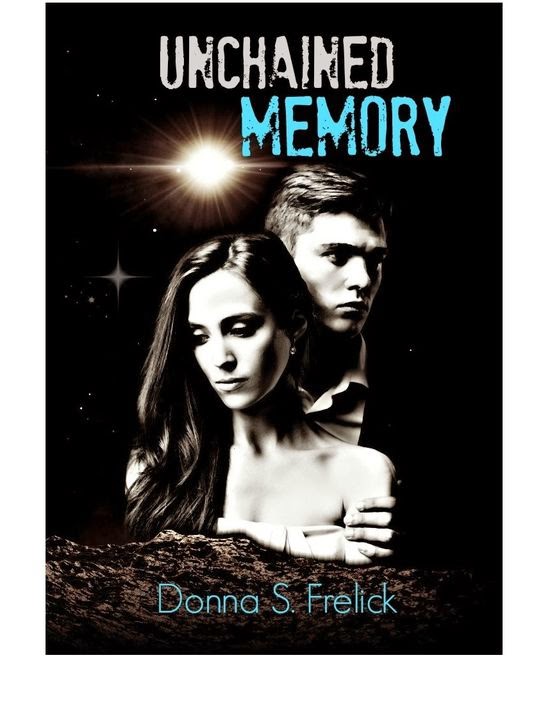 Next up is Donna S. Frelick's Unchained Memory which releases on February 24th. It's the first book in the Interstellar Rescue series. Here are the Fun Facts.

1
The book begins in Nashville, TN.

3
Asia Burdette, the heroine of the story, likes to run for exercise in Nashville's Centennial Park, which boasts a full-size replica of Athens' ancient Parthenon.  On one of her customary runs, she is stalked by an agent of the black ops bad guys who later try to kidnap her.

4
Ethan Roberts, the hero of the story, gets his exercise at an old-school boxing gym.  It's much safer.

5
Not all of the story takes place on Earth.  This is SFR, after all! 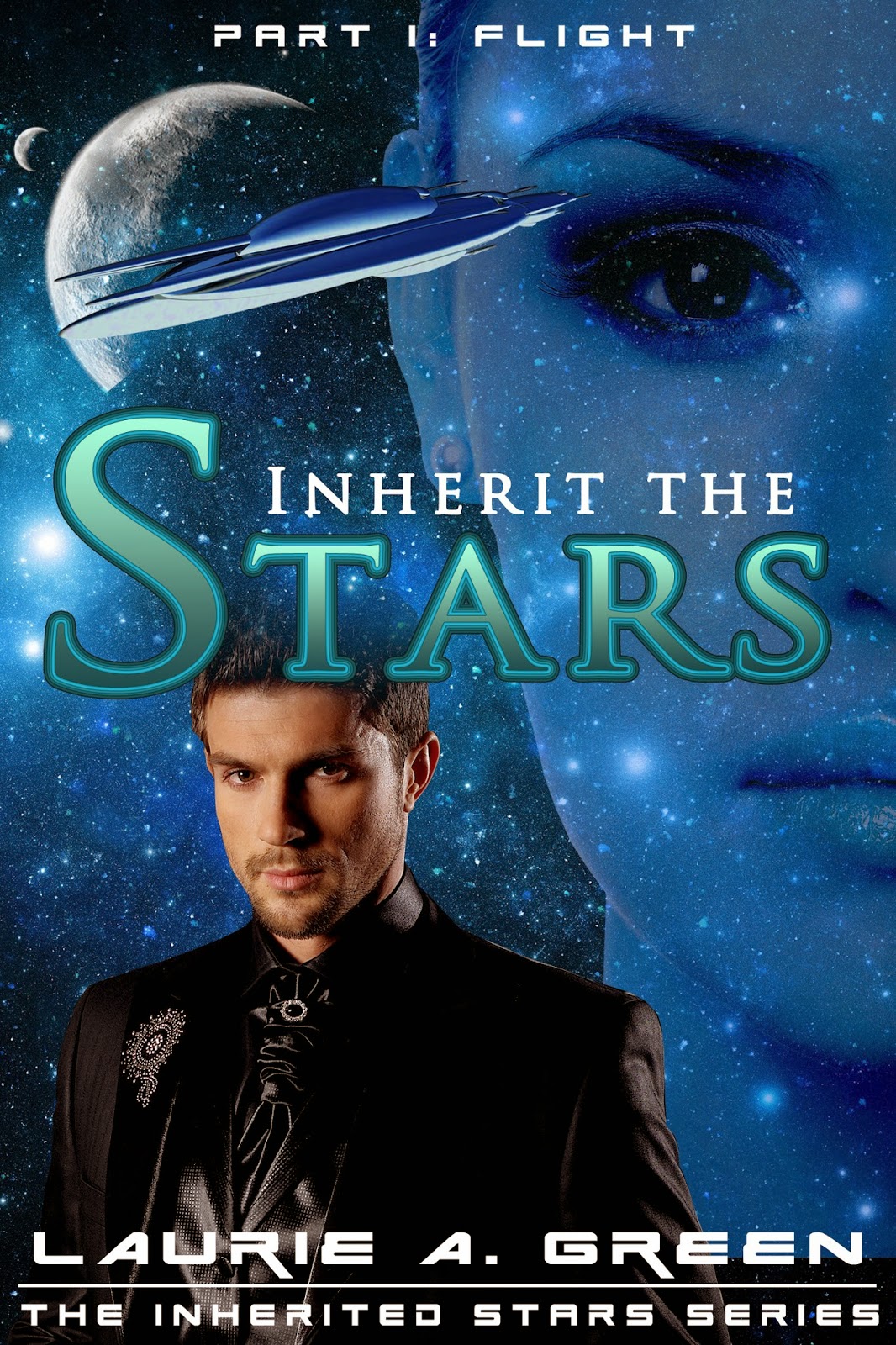 The third novel in the February line-up is Laurie A. Green's Inherit the Stars, which has a tentative release date of February 22nd. It's the first book in the Inherited Stars series.

1
The hero, Sair, is an fugitive slave who's wanted by a galactic superpower. The story is told entirely from the hero's point of view. (There's a blog about Laurie's decision to craft the story in this way on The SFR Brigade blog.)

2
Captain Drea Mennelsohn, the heroine, is a professional P2PC--Planet-to-Planet Courier--in other words, she's a futuristic FedEx driver to the stars. (That's her story and she's sticking to it!)

3
The novel has several aliases. The manuscript had alternate titles of Once Upon a Starship and Specter (the name of Drea's ship), and it was a finalist in the 2011 RWA Golden Heart Awards under the title P2PC. The published title--Inherit the Stars--comes directly from a line of dialogue between Sair and Drea.

4
The setting is a distant corner of the Milky Way Galaxy that's rich in Goldilocks planets, and it happens in an era when Earth is just a dimly remembered legend.

5
The story puts a whole new spin on the term "sexual freedom."


So there's our list of Fun Facts along with a little taste of each of these stories. Watch for more about our Fabulous February Triple Launch in the days and weeks ahead.