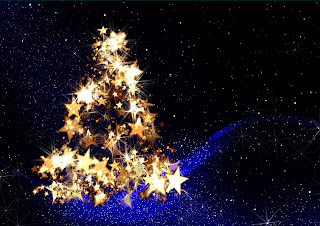 It might still be November (just!) but I've already been preparing for Christmas - lots of school events to attend, pressies to buy before the rush, and all my social media to set on automatic while I take time off to spend with my family. And that last gave me an idea. 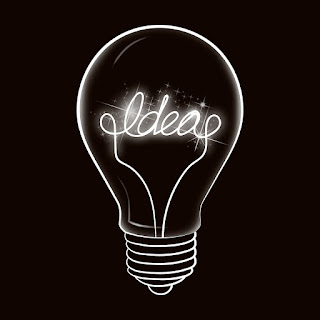 Every year I bemoan my inability to write holiday themed scifi romances. My mind has a real issue with the whole idea of Christmas in Space especially. So far I've published one Halloween paranormal romance short, while my winter SFR WIP has become more of an SF mystery with a mere trace of romantic elements, and my Easter spoof SFR remains unfinished. 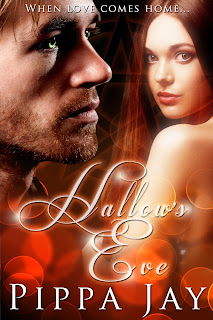 A Paranormal Romance Short
Goodreads | Webpage
Available at...
Amazon | B&N | iBooks
ARe | Smashwords | Kobo
So this year, when the SFR Brigade Showcase announced a special holiday edition with a giveaway, I finally decided I was just gonna have to do something Christmassy whether muse liked it or not. And so, last week, I began writing a Christmas short story for Keir and Quin (she's an early 21st century girl, so she's at least familiar with the concept of Christmas even if Keir isn't, lol). What do you think of the cover? I'm trying for an old fashioned Christmas card look. 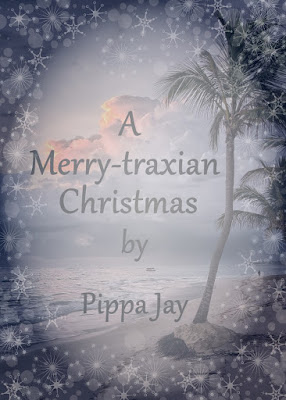 It'll be a free short to be given away during the SFR Brigade Holiday Showcase on the 15th-19th of December. And you won't even have to do anything to get it (although if you haven't read book one and two of my Redemption series then: 1. You might not have a clue what's happening and who anyone is and, 2. If you haven't read book two, then potential spoilers, since there'll be a couple of characters you won't have met in book one. (Sorry!) 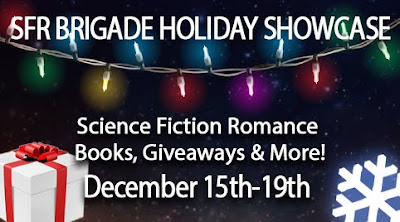 To be honest, I'm mostly excited about the fact that I actually want to write after a long period of not even missing it, so this is a good sign. I'm already 3K in, so I'm thinking this might hit the 4-5K mark (so it won't be my shortest piece). It'll be a downloadable pdf for the event, and I'll even throw in my recipe for blue star cookies (which make an excellent Christmas treat or even a decoration for your tree). In case you need the sales links for the two main books (and to help pay for my cosplay addiction Christmas dinner next round of edits), here they are:

Spent all your book budget on Christmas presents? Pick over 100 FREE science fiction and fantasy books (including several scifi romances) on the 3-4th of December from multiple online retailers. Click HERE.

The SFR Brigade Holiday Showcase starts 15th of December, and so far there are about 17 authors all set to dazzle you with their posts and give you some early Christmas presents. Don't miss out!

Status Update
I'm writing again! As I mentioned above, I'll be preparing a Christmas themed short for Keir and Quin from my time travel romance series, Redemption. I'm still poking at Keir's Shadow which is promised for next year. I'll also be winding down my social media ready for the Christmas break.

Chook Update
My girls are not really enjoying the weather, but at least their new coop has more shelter. Here's a couple of pictures. Pitch has undergone quite a transformation with her winter plumage, going from black with small white speckles to big white splotches. Maybe she thought the snowflake pattern would give her better camouflage for winter, lol.