While my fellow crew members are taking much deserved seasonal shore leave, I have one last Christmas treat for you. Today sees the release of my scifi mystery Solstice on Vintro - the story that took me a stonking seven years to finish. And it's not even that long a story! But it's finally done and releases today in time for the winter solstice around which it's set. 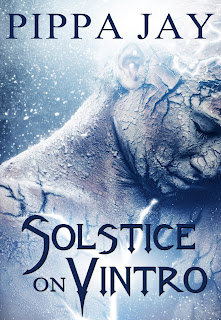 Vintro. The planet that had stolen all her dreams.

Melandria Solei has always dreamed of commanding a starship and exploring the universe. When her own dark-eyed older lover steals the position she's worked for, she never expects to go chasing after him in a stolen ship to a world colder than revenge...

Just click the cover to be taken to the buy links (y'know, if you feel like it). And while on the subject of new releases long overdue, there's also the next Keir and Quin book up for pre-order too! Due for release on the 20th March (spring equinox in the UK), when it might not be quite so chilly. I'm hoping that this little novella in the series will keep you busy while I work on the full length book three in the hope of releasing that before the end of next year. No promises, though. I don't exactly have a good track record, now do I? 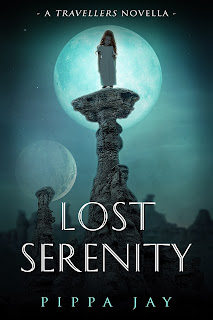 and a side story in the Redemption series.

How can one moment of anger destroy so much happiness?

Book #2.5 of the Redemption series.Trigger warning: the loss of a child.

I will leave you with a seasonal picture of my Star Wars Christmas tree. Happy holidays! 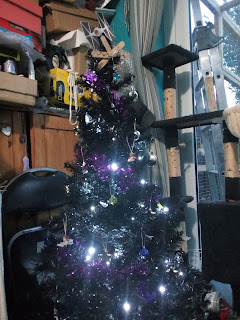