Look, it's going to sound like a cliché but yes, my character Keir from my main SFR series did come to me in a dream. But nothing like the post title. When I first 'met' him, my dream was of a beaten, hooded man sitting hunched in a deep, dark dungeon. Nothing romantic about it. When I woke up with that haunting image lingering in my mind, I immediately wanted to write his story. To find out who he was, what he was, and why he ended up in that dark place, at the darkest point of his life. Which meant I needed someone to rescue him. 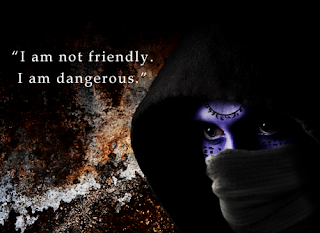 That was how my debut novel began, as a short story describing that scene, but no more than that. It was years later before I finally picked up that short and decided the mystery of Keir needed resolving. 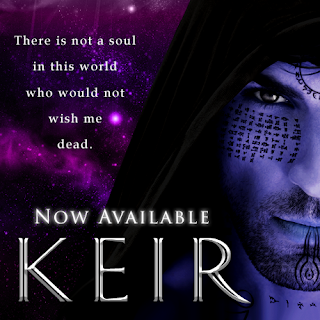 It turned out dreaming was also a great way to solve plot issues as I continued with it. Being a pantser on my first full length novel meant often writing myself into corners because I couldn't see ahead, or because I don't write linearly either having to bridge the gap between two scenes that seemed to have no connection. Thinking about a particular issue as I drifted off led to waking with a new resolution to a problem, or new ideas for another scene. I don't know that I'd recommend it on a regular basis, though. Sometimes doing that meant I didn't sleep well. 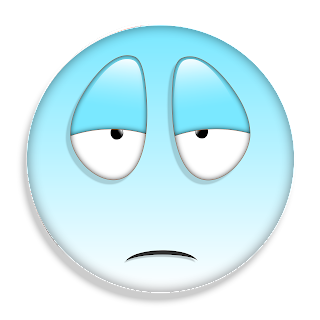 So for six weeks I literally ate, slept and breathed my novel. I couldn't think about anything else, which rather upset my husband. I think the obsession came from a decade of not writing and the intense boredom and loss of my own identity after years being a stay at home mum. Whatever, it's a depth of absorption I have never quite replicated since.

As for electric lovers... I do have one published SFR with an android character, and others unpublished with them. But I have never dreamt about any of my other characters except Keir, even if I try to think about them as I go to sleep, to try to write their stories. I often wonder why... 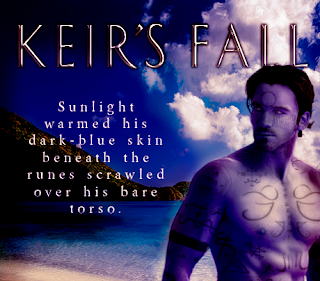 But maybe my new bedspread will help me dream of some more. Is this a cover befitting a SFR author? 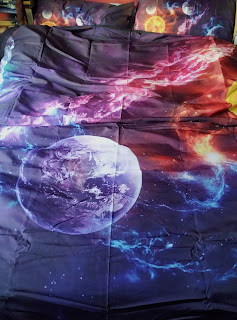 So I'm curious to know - do any other authors dream of their characters, either before, during or after they write them? And what about readers, do characters come to you in your dreams after you've read about them?