Yesterday we celebrated Easter dinner with family, and the theme of new beginnings and a fresh start stuck with me. 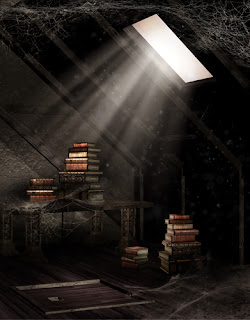 These past few months haven't been the greatest confidence boosters for authors. I've seen many peers who've reached the point of being so discouraged by the current state of the industry, they are thinking about calling it quits. Or they have called it quits already. It's definitely been the "winter" for many careers.

Let's face it. For a majority of authors, the state of the industry is pretty dismal. Well known small and medium-sized presses have closed, big book selling venues have closed, and it's becoming harder and harder to find ways to reach readers and get reviews.

The end result is that it's much more difficult to make a living than it was eight or ten, or heck, even five years ago, and it's getting more difficult even to pay expenses, for most authors.

Many of us have been waiting for an "industry adjustment" that never came, and sadly, may not ever come. Truthfully, we probably shouldn't be counting on a miracle fix to set things right.

The other day I was trying to show a friend a video of one of our horses on my cell phone, and it simple refused to load. After getting really frustrated, David asked, "Have you rebooted it, lately?" Rebooted my phone? Well, no. It's pretty much on all the time. 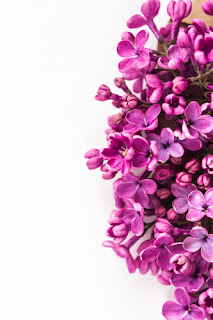 So he shut it down for a few minutes and then turned it back on. Voila! Video instantly available! Whatever technological cobwebs had been clogging up the works had been cleared away just with the simple act of shutting down and restarting.

That's when I realized--Hey, maybe I'm due for reboot, myself. The cobwebs are really starting to get thick all up in there.

So I'm going to take some time--a week, two weeks, a month--to step back from writing and do some physical and mental spring cleaning. I plan to thoroughly strip down and reorganize my home office and while I'm at it, I'm going to reorganize my head and send my muse off on a tropical vacation.

My mental universe could do with some splashes of color and a lot more fresh air. For me, writing needs to become the great adventure it once was, and I need to rediscover my enthusiasm.

I'll write a follow-up in one of my future blogs.