Adrift in a Parent-less Universe

Hark! After doing a lot of thinking about last week's post--Son of an Amazon: A Mother's Day Story-- I realized something a bit disconcerting about my manuscripts.

My MCs are all orphans!

Drea is the daughter of a recently deceased ship designer/engineer and a mother she never knew. Her mother was contracted to bear two children for her father--her brother and herself--after which she disappeared from Drea's life forever. (And for the context of this post, that's my story and I'm sticking to it. But there might be a little more along that vein to come...later.)

Katrina's mother died shortly after childbirth and her father was killed in a plane crash in Kenya when Kat was a teen.

Lissa's mother died shortly after childbirth (do you sense a pattern here?) and her father was killed in a hovercopter crash as a result of a water riot in Philadelphia circa 2034 when she was 20-something.

Lissa's hero--Mitch--lost both of his parents in a shuttlecraft explosion while they were celebrating their second Honeymoon.

Dava's mother died horribly at the hand's of an enemy military squad in a forced boarding of her father's ship. Dava has been estranged from her father ever since, blaming him for her mother's death.

Lindy's parents moved to Japan when she came of age. Now their idea of supportive parenting is to send a Christmas card every December.

Let's just say parents don't tend to play a really strong role in most of my novels.

Hmm, I ponder. Why am I making my darlings parentless? I was faced with an interesting, if somewhat disturbing, question. I set about a personal research project to find out more about parentless characters in fiction.

The first article I stumbled upon from wiseGEEK raised my eyebrows. It seems the loss or lack of parents is a common thread in superhero stories, legends and fairy tales. 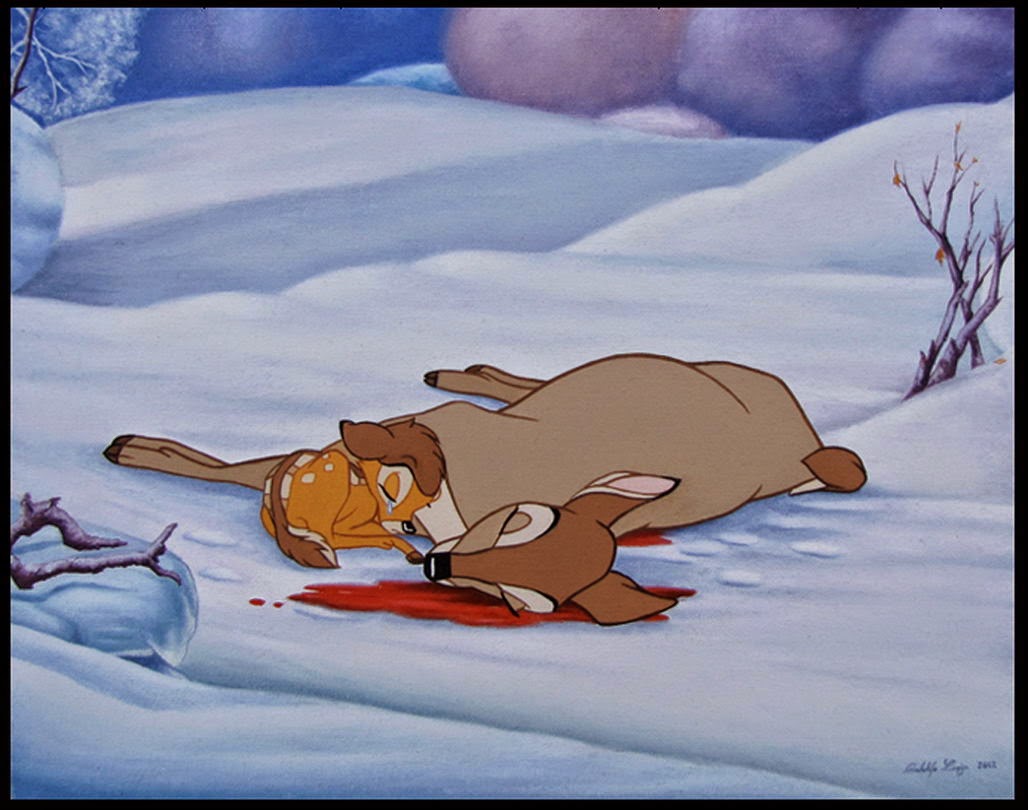 Why are there so Many Orphaned Superheroes?

But it doesn't stop there. 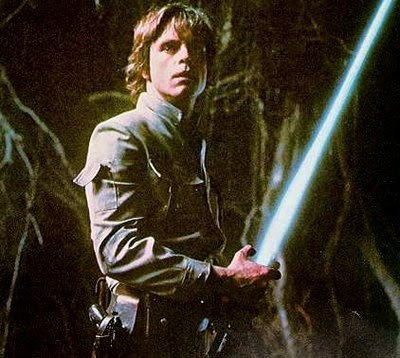 How about Harry Potter. Frodo Baggins.

So it's an archetype, right?

In some ways, yes. Maybe.

It might just be a way for an author to disencumber (sorry, I use that word at my day job a lot) a character from any parental interaction. In other words...it's a lazy way out of the "but what would Mom say?" trap.

So it's me telling my creations, "Sorry, kiddo, in my universe...you're on your own."

For some of my characters, seeking the sense of belonging and family that they've lost is a very big part of their journey and what sometimes secretly or subconsciously drives them. Even so, they tend to initially resist any form of inclusion with all of the force of a willful, thrashing 300-pound baby Thoroughbred. (Oh wait...where did that come from? Oh yeah, must be from my recent experiences with a willful, thrashing 300-pound baby Thoroughbred.) 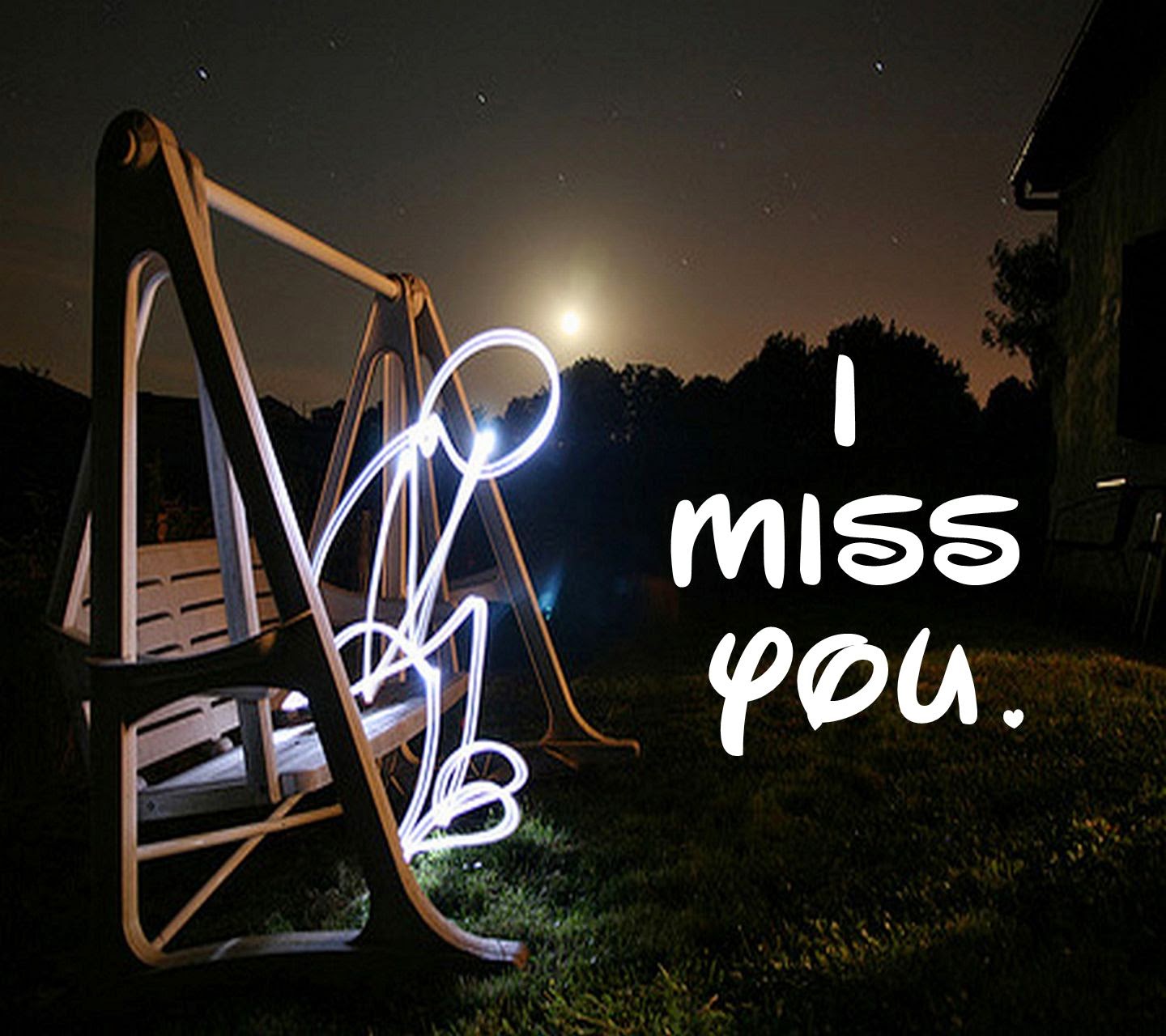 If my subconscious-level muse really had a purpose for making my characters orphans, it might be for the level of angst it brings to their being, or an expression of their loneliness for which they are seeking a special someone to quench the ache, or maybe it just makes them more resourceful and independent, because they've had no guiding guardian to protect and direct them through life.

In 2010, Nathan Bransford blogged about the lack of parents in children's literature, something he called "The Ol' Dead Dad" Syndrome.

Characters without parents don't have a crutch. They can't say, "Push me again and my Dad'll beat you up!" They have no Mama-Bear parent willing to "have a long talk" with the parents of a troubled bully, intervening into or aleving a difficult situation for their child. Orphaned characters are ships without harbors, and because of this they must learn to sail on troubled seas (she says, waxing all poetic).

But let's look at the flip side for a minute. How many genuinely heroic, deserving characters are going to arise from a stable household with two strong, nurturing parents who sheltered them and left them with nothing to crave except the brand of jeans that's in at junior high this week.

After reading Bransford's strongly pro article on the lack of parents in literature, I came across this counterpoint article in the New York Times online: The Parent Problem in Young Adult Lit which lends some air time not only to the alarming absence of parents in YA, but also to those who are there, but have a very "dark side" to their presence--bad or abusive parents, the ghostly, living-in-their-own-little-world  "barely there" parents, and the reverse-role parents who are so broken or incompetent they require their children to take care of them. This bad-parent stigma is not a recent development, it's found in near-classic literature such as The Outsiders (1967) and Rumblefish (1975). 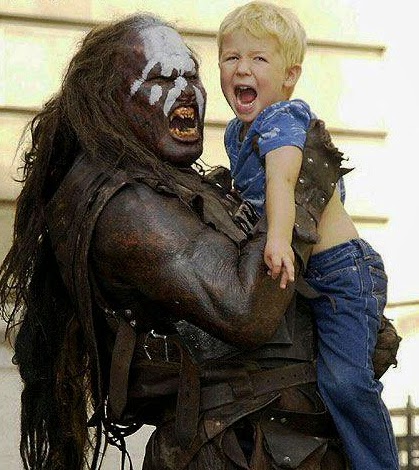 Some characters might be more traumatized by a bad parent than having no parent at all. Those familiar with the TV show Nashville have experienced this through the struggles of two of the show's young female artists and the disruption to their careers and lives brought on by a troublesome, and deeply troubled, parent. Both Juliette Barnes and Scarlet O'Connor endured years of damage done by their drug-using or psychologically abusive mothers.

And then there's Lady Lysa Tully from Game of Thrones... O.o

Speaking from my character's POVs, I'm thinking it's better to have loved and lost...than to have survived years of parental abuse at the hands of a destructive sociopath.

So what did I discover on my journey to uncover the paradigm of my parent-less characters?

I learned that there are good reasons for orphaning a character that lend themselves well to fictional storyboarding and that my muse recognized these elements, even if I might not have been consciously aware of them myself. (Until now.) Such characters are the Phoenix-Rising-From-the-Ashes of their lost childhoods. They have nowhere to go but up after life has taken them to the deepest, lowest point of their existence. They are stronger for their pain and suffering and loss. They've lived through the darkest horror to befall any child.

Now they will rise... 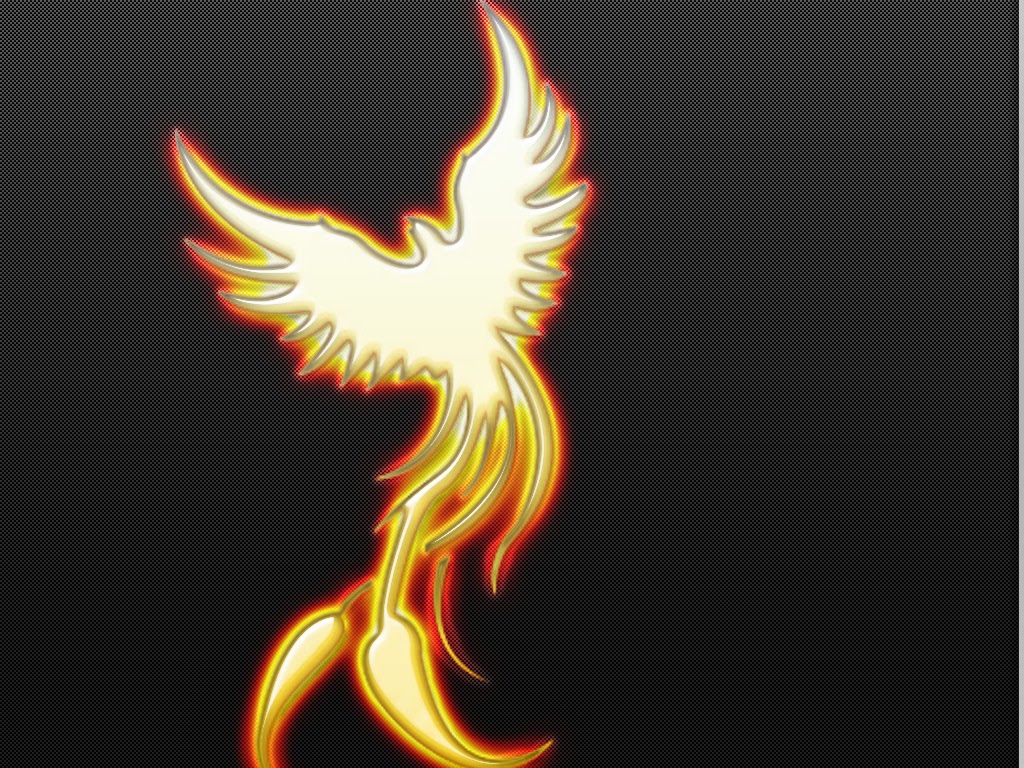