Lost Girls: Do They Work as Romance Heroines?

If you have a few moments, you might want to hop over to the Scandalous site to read Lost Girl and Finding Ourselves. (Note that Spacefreighters' Sharon Lynn Fisher is quoted, along with Linnea Sinclair).

The basis of the article is focused on the SyFy Channel series, Lost Girls, which centers on a "succubus fae." Yes, I raised my eyebrows too, since I've always considered fae (faeries) and succubus (demons) separate entities. Hurray for the power of creative mash-ups.

In this series, the central figure, Bo, apparently takes on partners of either sex and is allowed a great amount of sexual freedom in the story lines. There's a fair amount of commentary on why, although frowned upon by some groups, it makes for a great "sexually empowered" character.

No doubt. But does it make for a great Romance character? Now the slope is getting much slipperier.

So let's talk about sex. 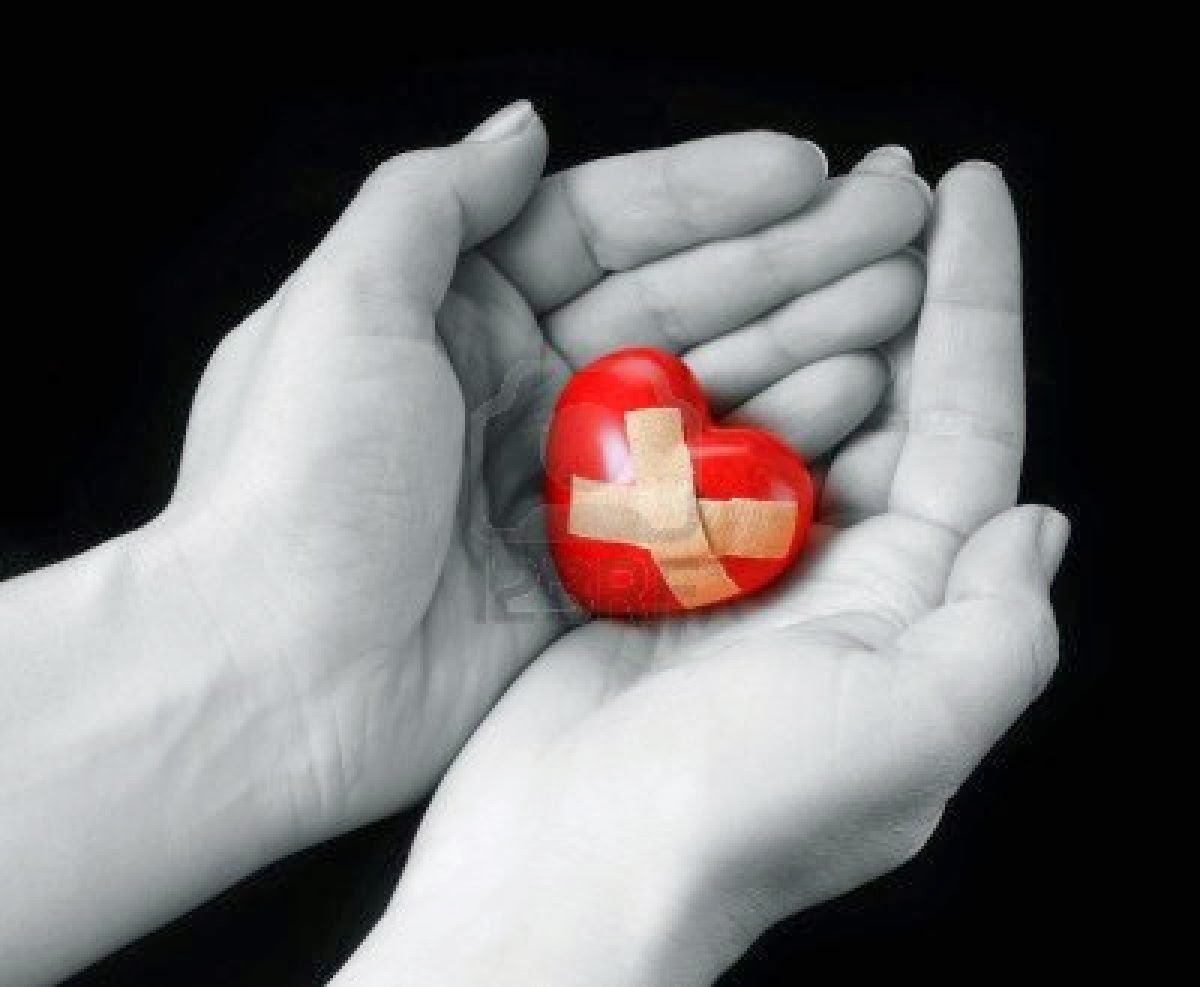 Romance fiction, by it's very nature, has an unwritten law that once the heroine meets the hero, sex with another partner (at least to the level of sexual penetration) is out. The heroine is expected to be loyal to the hero no matter the level of their conflict or separation.

I've read Romances where the hero is allowed a much greater freedom on this front than the heroine, and I've read reviews about one Historical Romance where the hero uses sex with another woman as a weapon against the heroine. Reportedly, he is later "redeemed" by excessive groveling to win back the heroine's love and respect. (Really? Groveling can make amends for a complete breech of trust and an intentional effort to crush a partner emotionally?) I haven't read the book, so I can't judge the dynamics of the story--there are some authors who could probably pull this off--but I'm not sure this sort of hero would be my cup of tea. 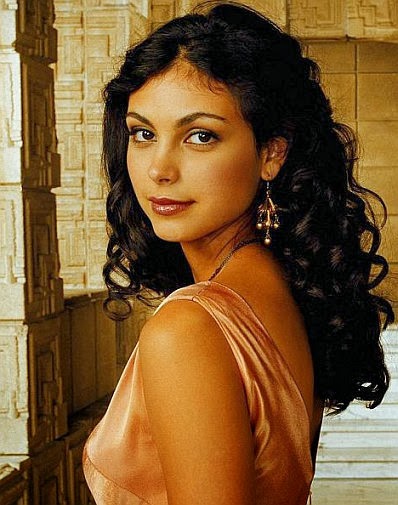 But that said, I do have characters in my work--both male and female--who cross the boundaries of sexual loyalty. Though I truly believe the circumstances warrant the breech of romantic etiquette, I know this is a button-pusher for some. There are bound to be some who object because they simply can't accept infidelity on the part of a character in any form, even if circumstances give the character good reasons for their actions or they remain mentally loyal to their partner.

Romantic Erotica generally has more freedom to push the envelope on these taboos--or break it entirely. Straight erotica has no such rule and often ventures intentionally into the opposite extreme. The main characters have no sexual loyalty to any partner. The more action she or he gets, the better.

With erotica's popularity, it seems some of these trends in sexual freedom for characters may transfer to more traditional romance, especially those that are indie published or don't have a Big Five editor who may request edits to avoid elements that could offend some readers. Though Paranormal Romance seems to be getting more liberal on this front, but these don't seem to be "true Romance." There is no central romantic partner per se, and so there is no one who would be wounded by the main characters actions.

What I do think works well in all Romance are heroines who are self-assured and don't act out with petty jealousy when the hero is lusted after or even takes up with a rival. Though hurt on the inside by betrayal--whether real or merely perceived--strong characters remain tough and resolute on the outside. How they deal with infidelity (perceived or otherwise) helps define their strength of character. Conversely, if they are the one who has wronged a partner (perceived or otherwise) they are respectful of their partners feelings.

What are your thoughts? Do you think modern guidelines are relaxing and more sexual freedom will become a part of the Romance genre?

As a writer, do you or would you include a character who ventures outside a partnership with the main love interest?

As a reader, what are your preferences? Do you prefer characters who are totally true to their main romantic interest or could you accept a character who strays if their reasons for doing so are acceptable and forgivable?