After two weeks fighting to finish my revision, editing another for Camp NaNoWriMo, and spending time with my three little monsters, I've got nothin'. So here's a few pictures of my new chooks attempting to become house chickens, and some pictures of one of the beaches that has influenced so much of my writing (oh, and the bug is a sea slater, a large marine version of a woodlouse). Hopefully next week I'll have thought of something to blog about. 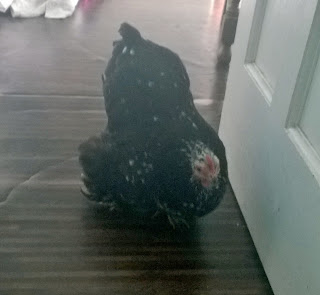 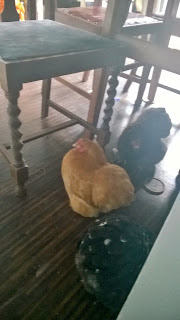 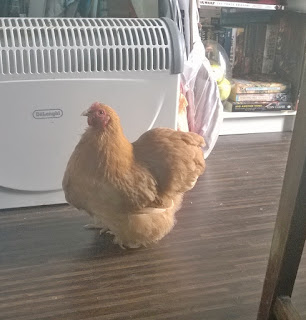 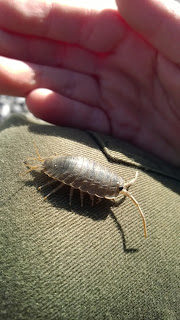 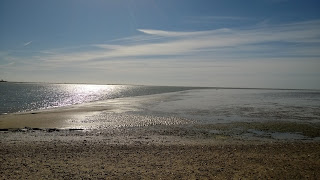 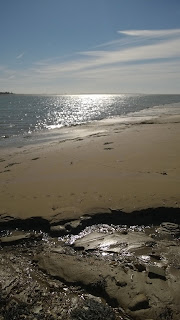 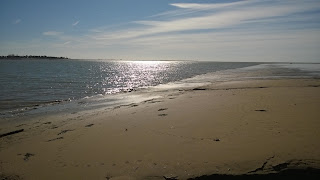 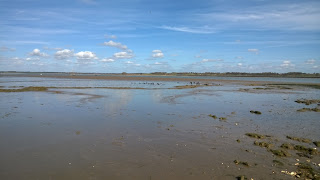