Start with the villain 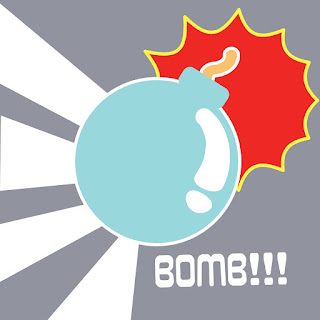 Three Ways To Add the Sizzle to Fiction That’s Fizzled.
What she had to say resonated, especially this.

The more the reader is aware of what is at stake, the tighter we can wind the tension. Remember that fiction is the path of greatest resistance.

The trick is to make the reader know what's at stake. One of the common ways of doing that is the ticking clock. If you don't defuse the body by midnight - KABLOOEY. Or one that's often used in movies, the villains steal a substance and one of them dies a horrible death so the viewers will see the outcome if the rescue fails. Or the dragon's on his way to devour the princess...

But it isn't always that easy and I was having trouble coming up with that sense of urgency, the prize that's at stake in WIP. (Still hasn't been given a better name). The conclusion I came to is to start with the villain. In that opening scene I can introduce what that individual wants. I suppose you might call it a prologue. But I'll be using the villain's POV in a few scenes to keep that impetus going, so I'll just call it Chapter One.

The only danger is that some readers don't appear to understand that the main characters don't know what the villain knows. Ah well. There's nothing I can do about that.

And since I have a long way to go with this book, I'll consider any suggestions people might have for making sure people know what's at stake. Anyone?
Posted by Greta at 12:10 AM