I'm so sorry, but it's just going to be another quick update. After a week 'away' enjoying my wedding anniversary, everything else has fallen behind...and an exciting thing has happened.

Chick Update
Yes! Last Wednesday-a whole day ahead of schedule-the first of the six eggs under mama Firefly pipped and hatched in the space of a few hours. That little baby couldn't wait to get out. 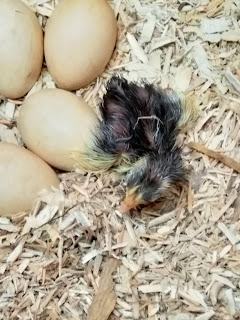 A second followed that same evening, and by the time I checked them again next morning, Firefly had three little fluffballs under her wings.Two more hatched in the afternoon. Sadly the sixth egg was a dud - I'm afraid the attempted theft by one of my other chooks that left it lying out in the cold for an unknown time the week before may have been the cause. Who knows?! Five out of six is still pretty good going, and even more so for posted hatching eggs. 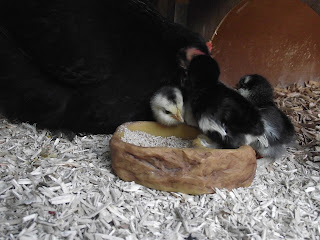 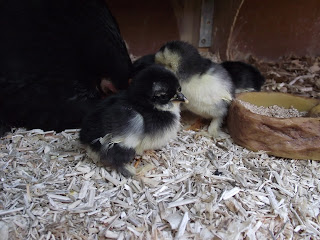 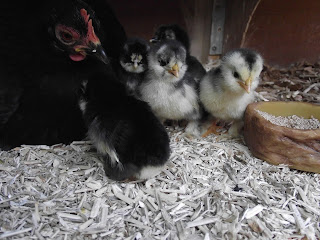 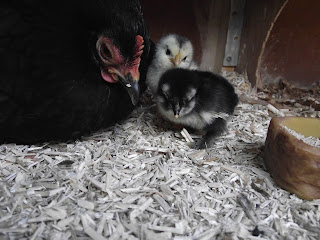 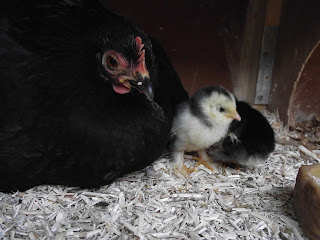 And at five days old, they've already grown out their wings. 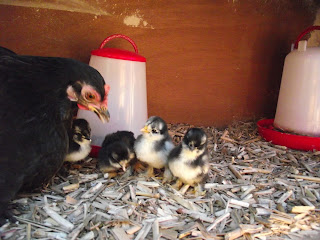 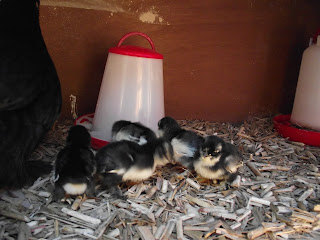 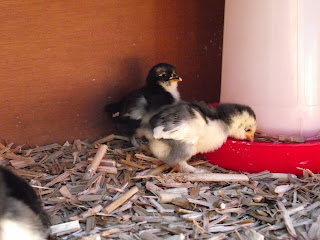 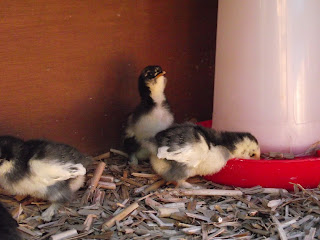 Now, if you haven't died from cuteness overload...

Writing Update
Reunion has gone back to my editor, so I'm waiting for it to return. 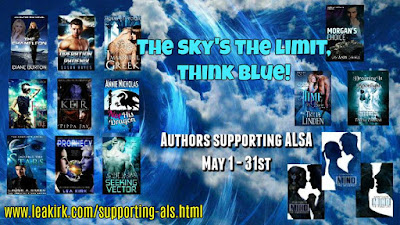 The skies are Blue,


Our books are too.
​We're fighting ALS
with some help from YOU! ​

From May 1-31, 2018 these authors will donate a minimum of 25% of their sales of these books to the ALS Association, an organization dedicated to providing ALS patients and their families with a multitude of different types of assistance, and continuing research to find a cure for this deadly disease.